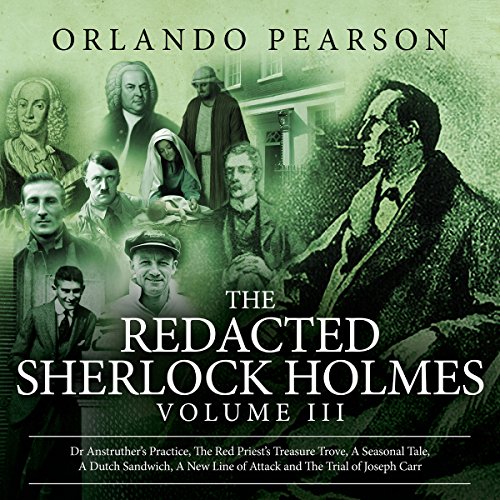 Mr. Pearson mixes the canon with events from history both very recent and from earlier epochs to showcase the talents of the Baker Street sleuth.