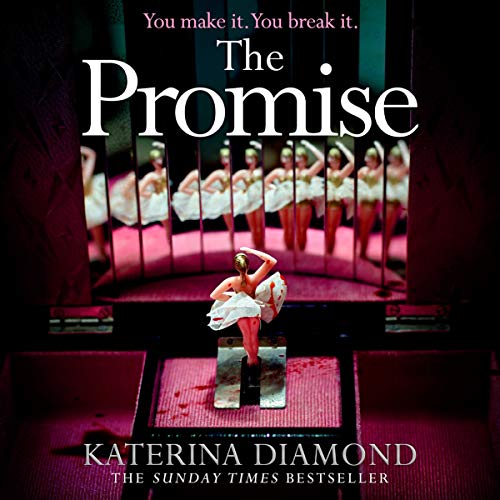 As Connor’s life in England begins to unravel, DS Adrian Miles and his partner, Imogen Grey, are working up against the clock to catch a serial killer who dates his victims before he kills them. Determined to uncover the truth, Imogen is forced to act as bait - but will she take it too far and risk her own life?

Katerina Diamond is back with a bang in this dark, twisted novel, perfect for fans of M. J. Arlidge and Karin Slaughter.

Praise for Katerina Diamond: "All hail the new Queen of Crime!" (Heat)

"A deliciously dark read, Katerina Diamond keeps her readers guessing throughout as she leads us on a very secretive, VERY twisted journey...everything I was expecting from a well-written, pacy thriller." (Lisa Hall, author of Between You and Me)