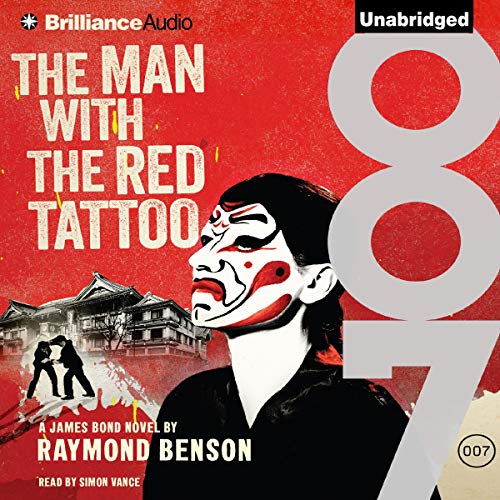 The Man with the Red Tattoo

The Man with the Red Tattoo

When a British businessman and his family are killed in Japan by a virulent form of West Nile disease, James Bond suspects a mass assassination. Investigating with the help of beautiful Japanese agent Reiko Tamura and his old friend, Tiger Tanaka, Bond searches for the killers and the one surviving daughter, Mayumi.

Bond's discoveries lead him to believe that two powerful factions controlled by the mysterious terrorist Goro Yoshida are playing God. Between them they have created the perfect weapon, one small and seemingly insignificant enough to strike anywhere, unnoticed.

With an emergency G8 summit meeting just days away, Bond has his work cut out for him discovering when - and how - the next attack will occur. It's a race against time as Bond confronts both man and nature in a desperate bid to stop the release of a deadly virus that could destroy the Western world.

Sadly we are through an exciting book and it was well delivered. You will learn more with bookl