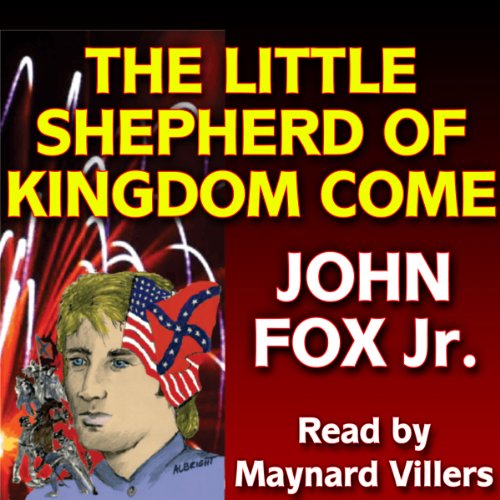 The Little Shepherd of Kingdom Come

Chadwick Buford is a young Kentucky boy with the unnatural luck to keep getting complete strangers to take him and raise him for a time. After his foster parents die, Chad is taken in by the Turner family. Young daughter Melissa Turner falls in love with Chadwick. When Chad is separated from the Turners, he's then taken in by Major Buford. Although Chad doesn't know much about his own family past, the Major believes Chad is the descendent of a long lost relative of the man's. Chad makes friends with the rich kids of the Dean family. Daughter Margaret Dean falls in love with Chad. But when word gets out that Chad may be illegitimate, the Deans quickly sever ties with the young hero.

Then the Civil War breaks out and Chad feels the call of the Union. Chad was quite successful during the war. When the war ends, he comes back home to marry Margaret Dean. Then tragedy strikes and Chad learns that poor, unrequited Melissa Turner has died. Feeling guilty, Chad decides not to have any happiness with Margaret and he sets off for the West to try and begin again.