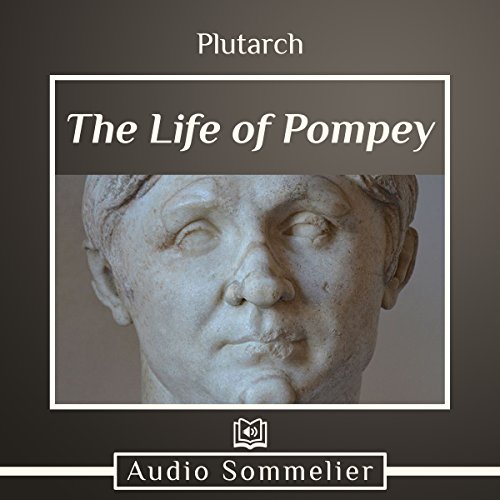 The Life of Pompey

The Romans hated Pompey’s greedy father, Strabo, with a vengeance. Yet when Pompey rose in prominence, Plutarch notes that he developed the opposite character, and the Romans loved him for it.

Pompey had many great accomplishments in his military and political life, but his legacy lies in forming the First Triumvirate with Crassus and Caesar. When the alliance eventually dissolved, and Pompey fled from Caesar to his death, the Roman world would never be the same.