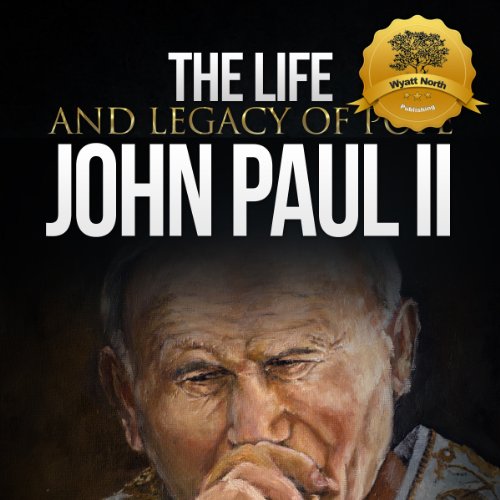 The Life and Legacy of Pope John Paul II

On July 5, Pope Francis approved John Paul for sainthood, saying that Pope John XXIII and John Paul II will be canonized together. The date has not yet been established, although December 8, the Feast of the Immaculate Conception has been suggested. Irrespective of the details, John Paul's canonization appears imminent.

From Poland, John Paul's longtime private secretary, Cardinal Stanislaw Dziwisz, rejoiced at the news. "I thank God that I will live to see the elevation to sainthood the person who I served with love to the last beating of his heart," he stated. Abraham Foxman, as director of the Jewish organization the Anti-Defamation League, received four audiences with Pope John Paul. He spoke for John Paul's numerous supporters when he said, "For many of us, Pope John Paul is already a saint. This just formalizes it."

John Paul's pontificate lasted nearly twenty-seven years, one of the longest in papal history. During that time he had an unprecedented amount of contact with the public, including Catholics, non-Catholics, and foreign leaders. He made 104 pastoral visits outside Italy, and 146 within.

The Vatican estimates that more than 17.6 million pilgrims participated in his regular Wednesday general audiences alone. He made 38 official visits and met with government leaders on 984 different occasions.

I put too much faith in man instead of G*D

I really was believing that the Pope would turn things around in the Church and correct all of these allegations, but nothing seems to have been done except pay to the victims.

Very much enjoyed the life of this great now saint of GOD.
Inspires one to a holy life . Very well done and narrated.