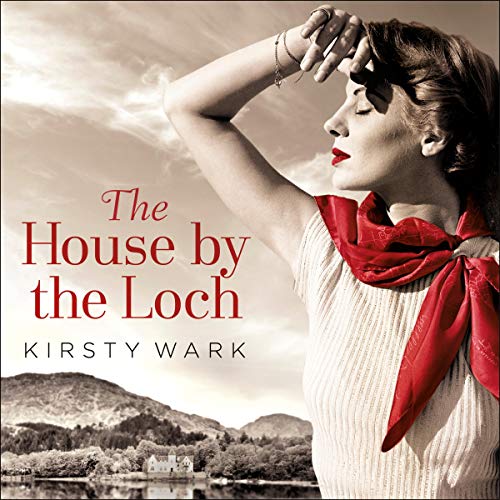 The House by the Loch

From the best-selling author of The Legacy of Elizabeth Pringle, a novel of long-hidden family secrets that refuse to lie buried in the past....

Scotland, 1950s. Walter MacMillan is bewitched by the clever, glamorous Jean Thompson and can't believe his luck when she agrees to marry him. Neither can she, for Walter represents a steady and loving man who can perhaps quiet the demons inside her. Yet their home on remote Loch Doon soon becomes a prison for Jean, and neither a young family nor Walter's care can seem to save her.

Many years later, Walter is with his adult children and adored grandchildren on the shores of Loch Doon, where the family has been holidaying for two generations. But the shadows of the past stretch over them and will turn all their lives upside down on one fateful weekend.

The House by the Loch is the story of a family in all its loving complexity and the way it can, and must, remake itself endlessly in order to make peace with the past.

"A deeply satisfying work of pure imagination...sweeping and intimate." (Damian Barr, author of You Will Be Safe Here)

"Beautiful and atmospheric." (Alistair Moffatt, author of The Hidden Ways)

"Powerful and compelling." (Sue Lawrence, author of The Night He Left)