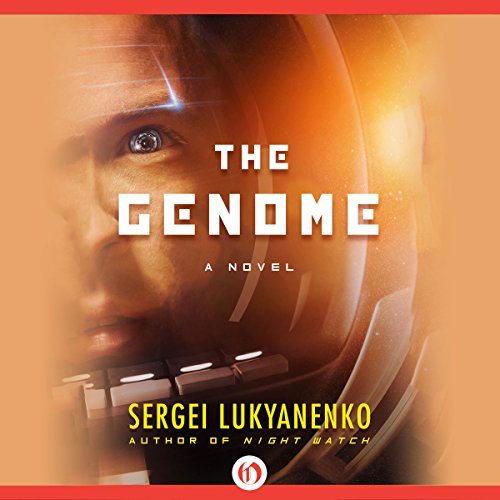 A science fiction thriller by the author of Night Watch, the hit novel that inspired two major motion pictures.

Five months after the horrific accident that left him near death and worried that he'd never fly again, master-pilot Alex Romanov lands a new job: captaining the sleek passenger vessel Mirror. Alex is a spesh - a human who has been genetically modified to perform particular tasks. As a captain and pilot, Alex has a genetic imperative to care for passengers and crew - no matter what the cost.

His first mission aboard Mirror is to ferry two representatives of the alien race Zzygou on a tour of human worlds. His task will not be an easy one, for aboard the craft are several speshes who have reason to hate the Others. Dark pasts, deadly secrets, and a stolen gel-crystal worth more than Alex's entire ship combine to challenge him at every turn. And as the tension escalates, it becomes apparent that greater forces are at work to bring the captain's world crashing down.

Not as captivating as the nightwatch series

it was okay. certainly not what I was expecting. was slower than I thought it would be. I would consider another book if this were a series

What would have made The Genome better?

Not eligible for return .. too bad

Has The Genome turned you off from other books in this genre?

Lukyanenko, having Ukrainian ancestry himself, threatens authors who support the Euromaidan that he will make every effort to prevent their books being published in Russia. He also forbade the translation of his books into Ukrainian.
He welcomed the accession of the Crimea to the Russian Federation.

I enjoyed this story- not as philosophical or thought provoking as the Night Watch series but certainly entertaining. Scott Aiello’s performance took away from the experience with his juvenile alien voices and inability to keep the characters matched to the correct voices. I recommend avoiding his work.