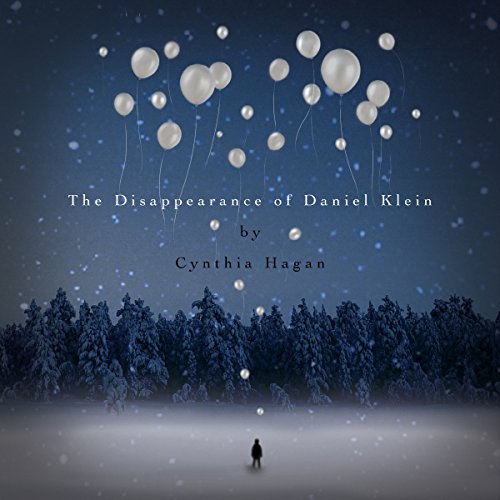 The Disappearance of Daniel Klein

The Disappearance of Daniel Klein chronicles the story of a boy magician with mismatched eyes (one blue, one green) who captures the dark interest of a Nazi research doctor. Despite growing up as a Jewish orphan in the midst of World War II, Daniel Klein still believes in the miraculous and the good and all that comes with it. He finds solace in magic, spends his afternoon hours pulling silver coins from the air and turning white handkerchiefs red, proving again and again that things are not always as they seem. But on one night, with one little boy decision, Daniel and his friends unknowingly give up their only chance to avoid deportation to a concentration camp.

At that camp resides Karl Vendel, an awkward and obsessive Nazi research doctor who takes a dark interest in Daniel s rare eye color. As Daniel struggles to cope with the conditions of the camp and the impending loss of his sight, he finds himself increasingly confused, unable to separate imagination from reality. And as he begins to witness miraculous, near otherworldly things, Daniel wonders if he is losing his sanity or if something from the beyond is trying to help him survive.

Penned by screenwriter, Cynthia Hagan, The Disappearance of Daniel Klein is a story about the bonds of childhood friendship and the transcending power of belief. More, it begs us to ask the question: Is there life beyond life as we know it?