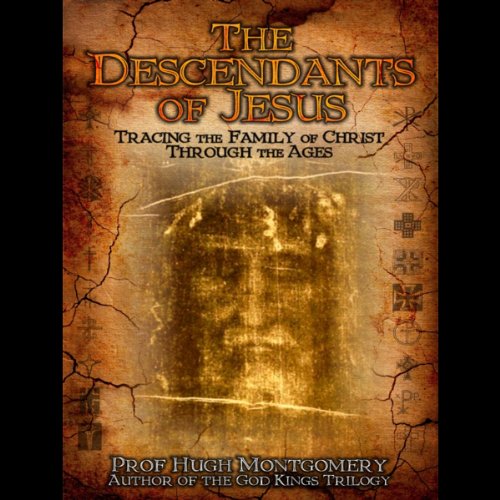 The Descendants of Jesus

Professor Hugh Montgomery has spent decades researching the bloodlines of Europe and Outremer. His controversial conclusions fly in the face of the accepted orthodoxy. Jesus married Mary Magdalene and they had children. Those children became the rulers of Europe and fought to regain their Holy birthright - Jerusalem. But there is much more to the tale, for Montgomery has gone back even further than Jesus and discovered a bloodline descended from Mesopotamia.

Throughout the ensuing years, this bloodline moved northwards and became the God-Kings of Scandinavia with titles such as Odin. Eventually the families of these Scandinavian kings married with the royal bloodlines of Jesus and a circle was complete. Throughout this period the Catholic Church fought to quell the power of the royalty and our history is a testament to the results.