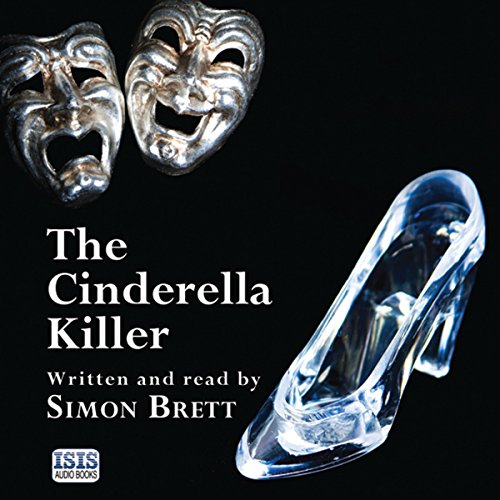 Landing a minor part in the Empire Theatre Eastbourne’s Christmas production of Cinderella, Charles Paris soon discovers that his main role is to gently introduce the show’s baffled American star, Kenny Polizzi, to the bizarre customs of English pantomime.

During their sessions in the local pub, Charles finds himself increasingly caught up in Polizzi’s tangled affairs. But Charles is about to be far more involved than he might wish when he stumbles across a body beneath Eastbourne Pier. As the world’s press descends, the pantomime rehearsals slip into chaos. It’s up to Charles to put his renowned sleuthing skills to the test to find out who really killed his fellow cast member - and why.

Simon Brett is a wonderful actor/narrator. Such descriptions! Charles Paris is engaging as a down at the heels actor towards the end of his stage life. So droll! Delightful narrative. If you like dry Brit humor, you'll love this book.

Simon Brett is a canny observer of regional theater, actors, alcoholics, and critics' reviews. I enjoyed learning about British panto.

Charles is a sad little man

I feel disappointed for Charles that his poor choices and lack of good luck haven’t brought him more professional and personal success. But it’s fun to follow him as he inquires and follows leads to uncover the plot. Here again, he receives scant thanks. Poor Charles. I hope the books aren’t autobiographical. Writer and reader Simon Brett delivers a good story and a good performance.