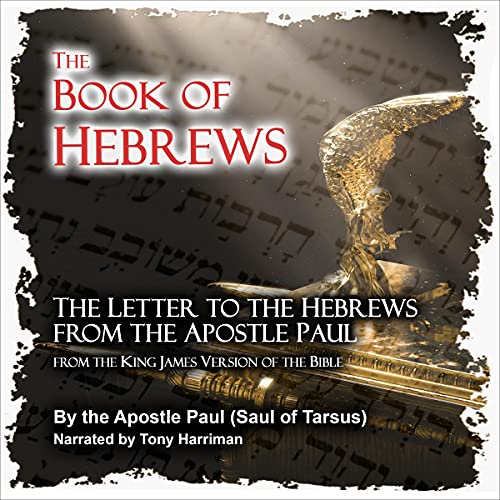 The Book of Hebrews

The Letter to the Hebrews, later to become better known as The Book of Hebrews, from the Apostle Paul (formerly known as Saul of Tarsus). In this classic Letter, Paul demonstrates the end of the old Jewish system of sacrifices, since Jesus the Christ had become the Sacrifice for all and had taken a position at the right hand of the Throne of God, becoming a Heavenly High Priest at his ascension.