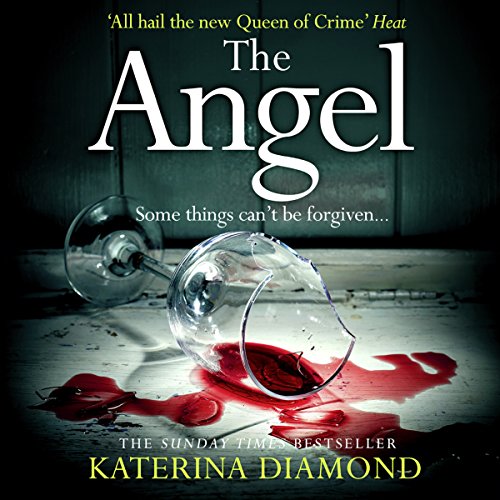 When a burned body is found in a disused signal box, suspicion falls on lonely teenager Gabriel Webb. There's no doubt he was at the scene of the crime, but does he really deserve what awaits him in prison?

DS Imogen Grey is certain there's more to the case than meets the eye. But while she struggles to convince those around her of the truth, her partner, DS Adrian Miles, is distracted by his own demons.

When a brutal double murder is reported, their investigation is stopped in its tracks. Is the body in the box even who they thought it was? The duo realise Gabriel might have been locked up for a crime he didn't commit. But with enemies watching Gabriel's every move, they may be too late.

Miles and Grey are back in the thrilling new novel from best-selling author Katerina Diamond, perfect for fans of Karin Slaughter and M. J. Arlidge.

"A terrific story, originally told. All hail the new Queen of Crime!" ( Heat)
"A web of a plot that twists and turns and keeps the reader on the edge of their seat. This formidable debut is a page-turner, but don't read it before bed if you're easily spooked!" ( The Sun)

Too much soap opera emoting and violence. I did not like any of the characters or believe in them. The narrator was ok given what she had to work with.

I enjoyed it. excellent narration. storyline got a bit convoluted though but overall I enjoyed it.

just a good book. not great. story line a little weak. wouldn't try this author again and hope it improves.