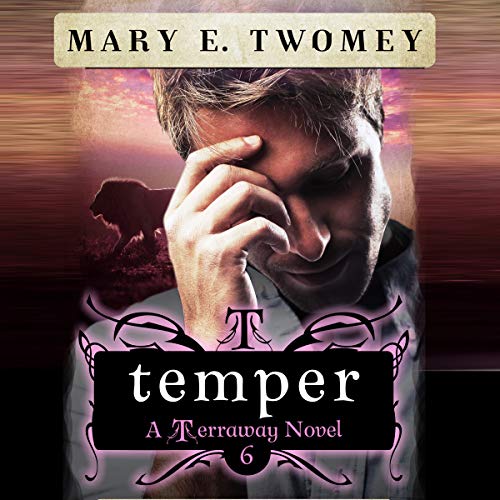 When life doesn't go as planned, there's no telling whose temper will be more explosive.

Being pregnant wasn’t in October’s plans, but being a pregnant virgin is just one more sacrifice along her journey. With Von gone and Captain Finn stepping up, reaping is the only thing October can do to take her mind off of things. Even her dream life starts to twist with a little too much darkness and begins to bleed into reality. October isn’t sure who she can trust, or how to protect herself and her baby from the Matruculan in her bed, the Kataw in her life, and the vampire in her heart.

This is book six in the Terraway series.

spoilers: I can't believe Von left again. He's an idiot and doesn't deserve October. She should not just dump him as a boyfriend but also dump him as a friend. He should have to also win her friendship back.

Can’t put it down!

I’ve read the rest of the series in 3 days and realized I had thing a to do so I went to the audio and it didn’t disappoint. I was able to get things done and listen.