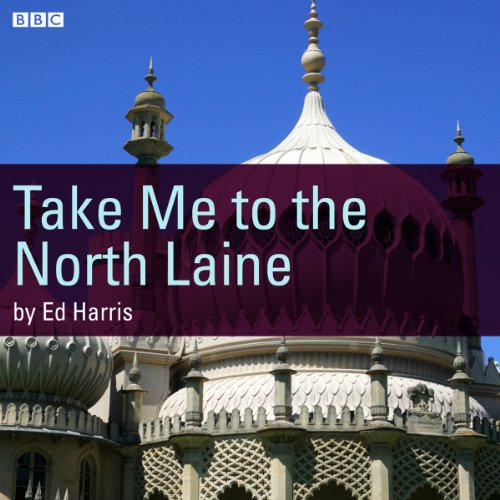 Take Me to the North Laine

The last in a short series of stories that each take us to a different part of the UK.

He hasn't told anyone, but today is Charles' last early shift, sweeping the streets of the North Laine in Brighton. This afternoon he's leaving. Forever. All he wants to do is get to the Pavilion Gardens for dawn, to say goodbye properly. But it's not going to be that simple.

Directed by Abigail le Fleming. Ed Harris is a young Brighton-based playwright and poet. His plays include Mongrel Island (Soho Theatre), The Cow Play and Never Ever After (shortlisted for the 2008 Meyer-Whitworth Award). He has also written numerous radio plays including Troll which won The Writers' Guild Award for best radio drama, and The Moment You Feel It (BBC Radio 4) which was nominated for the Tinniswood award.