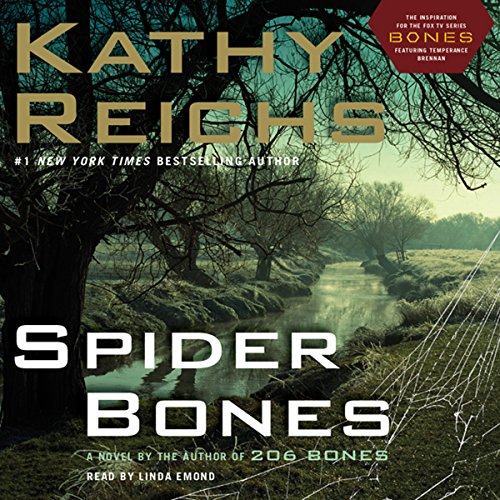 John Lowery was declared dead in 1968—the victim of a Huey crash in Vietnam, his body buried long ago in North Carolina. Four decades later, Temperance Brennan is called to the scene of a drowning in Hemmingford, Quebec. The victim appears to have died while in the midst of a bizarre sexual practice. The corpse is later identified as John Lowery. But how could Lowery have died twice, and how did an American soldier end up in Canada?

Tempe sets off for the answer, exhuming Lowery’s grave in North Carolina and taking the remains to Hawaii for reanalysis—to the headquarters of JPAC, the U.S. military’s Joint POW/ MIA Accounting Command, which strives to recover Americans who have died in past conflicts. In Hawaii, Tempe is joined by her colleague and ex-lover Detective Andrew Ryan (how “ex” is he?) and by her daughter, who is recovering from her own tragic loss. Soon another set of remains is located, with Lowery’s dog tags tangled among them. Three bodies—all identified as Lowery.

And then Tempe is contacted by Hadley Perry, Honolulu’s flamboyant medical examiner, who needs help identifying the remains of an adolescent boy found offshore. Was he the victim of a shark attack? Or something much more sinister?

"Reichs, who once again uses her own scientific knowledge to enhance a complex plot and continually developing characters, delivers a whopper of a final twist." ( Publishers Weekly)
"Fans of the television series Bones, based on Reich's life and career, will note plenty of differences between the show and the novels, but they will find that Brennan on the page still offers much to enjoy." ( Booklist)