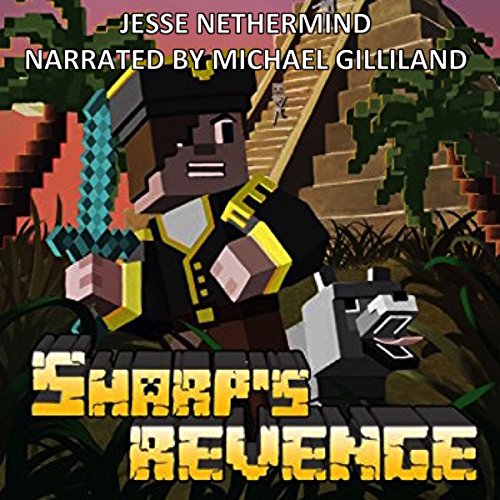 A young wolf named Sharp finds an unlikely friend in a boy being bullied. Together, they'll explore secret chambers in temples, fight zombies and spiders, and a set out on a quest for revenge.

Fans of the Elementia Chronicles and the Gameknight999 series will be drawn to Jesse Nethermind's epic tales of treasure hunts, pirates, ninjas, and more. Filled with action, humor, and monsters galore, Sharp's Revenge is the perfect adventure story for Minecraft fans!