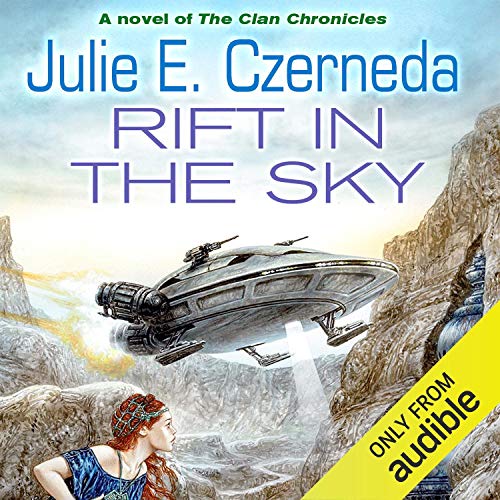 Rift in the Sky

Rift in the Sky

Third in the prequel series to the Locus best-selling Trade Pact Universe novels.

Despite all good intentions, the lure of the Talent to move through space using the M'hir dimension is too much for the Om'ray of Cersi to resist. As the awareness of this talent spreads, all those Om'ray who are capable converge on the settlement at Sona. To prevent the disruption of the Agreement and the destruction that it would unleash, the M'hiray, as they now call themselves, agree to leave Cersi forever and try to establish their own haven within the Trade Pact worlds - only to learn that not everybody wants peace.