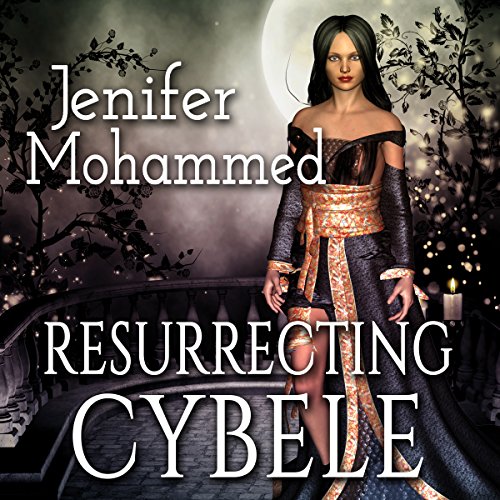 Cybele Moondragon is an unemployed English graduate student who is disillusioned with her life and tired of being in debt. She decides to resurrect a matriarchal cult based on the pagan goddess Cybele in order to make a lot of money and empower men and women who are stifled in more traditional, patriarchal religions.

Cybele is joined in her quest by her best friend, Janus Styx, a psychology graduate student who helps with the funding for the cult - but unknown to Cybele, manipulates vulnerable members of the cult for his own purposes.

Gabriel Anderson is an undercover investigative reporter who realizes he can get the inside scoop on the birth of a pagan cult in Winnipeg and its possible links to eco-terrorism. Cybele slowly discovers that, while she leads ceremonies in hopes of showing her followers the path to spiritual enlightenment, Janus is playing a dangerous game of manipulation with his.

Will Cybele succeed in resurrecting her life and ushering a new matriarchal religion into the world or will she fall prey to Janus's machinations and become the scapegoat in his quest for power and control? Only time will tell.

The ending was well done, and wrapped the story up well.

What does Michelle Marie bring to the story that you wouldn’t experience if you just read the book?

The narrator did a terrific job of playing all the characters. There were several points of view and she was able to switch between them all with ease. She even sang songs as the characters did, I quite loved that!:-)

Was Resurrecting Cybele worth the listening time?

I ended up speeding up the narration quite a bit. The beginning was pretty slow, and was anxious to get to the point. However, once the cult was started, the story seemed to just breeze over it, and turn into another story. I was left wanting more of the meat in the middle, if that makes sense. That said, the second half was way better than the first.

The story was enjoyable and quite humorous at times. I did feel as if some of the characters actions were not true to them, but I was able to get over that quickly. If you are looking for a light read, pick this one up!

Get ready to laugh!

I loved how this book combined many elements and genres. Things like pop culture, Star Trek, women’s issues, Greek mythology, and other things are all thrown in.