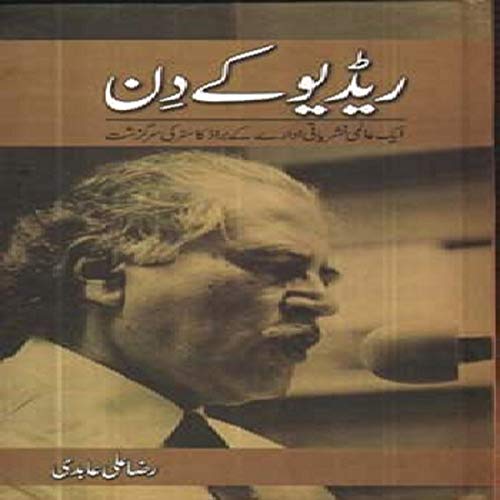 Radio Ke Din is a personal memoirs of Raza Ali Abidii, a Pakistani journalist and broadcaster who is best known for his radio documentaries on the Grand Trunk Road in Pakistan (called Sher Shah Suri Marg in India) and his travelogue along the banks of Indus River.

He was born in 1936 and moved to Karachi, Pakistan, with his family in 1950. He graduated from Islamia College, Karachi, and worked for 15 years as a little-known journalist. Then he moved to London and worked for BBC from 1972 to 2008.