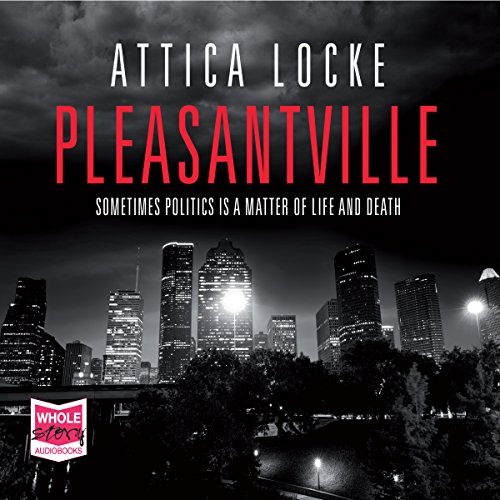 It's 1996, and in Houston a mayoral election is looming. As usual the campaign focuses on Pleasantville. Axel Hathorne, former chief of police, was all set to become Houston's first black mayor. But his lead is slipping thanks to Sandy Wolcott, a defence lawyer. And then, just as the competition intensifies, a girl goes missing, apparently while canvassing for Axel. And when her body is found, Axel's nephew is charged with her murder.