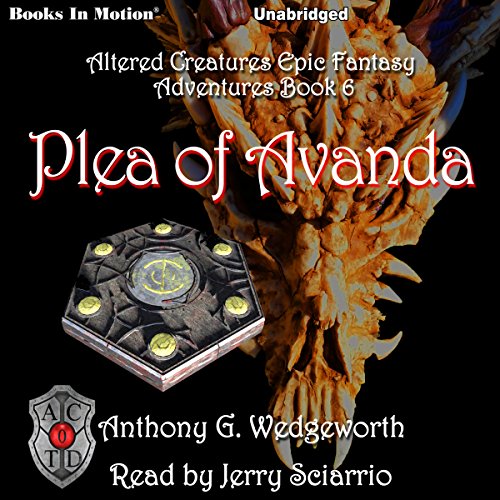 Thorik has caused the death of the legendary Mountain King, releasing a rift forward through time that will change history forever. With the king dead, the war to free the slaves from the Notarian rulers will never take place, preventing the Dovenar Kingdom from ever existing. Without the strength of the Dovenar Kingdom, the Altered Creatures will most likely become masters of the civilized species. Leading them, the demon Ergrauth will finally be able to eliminate all species that do not obey him.

Thorik had been warned by the E'rudites that his actions would cause such a historical change, which evolved into the destruction of civilization. Against Avanda's loving pleas, it is up to him to resolve this mistake even at the expense of his own life.