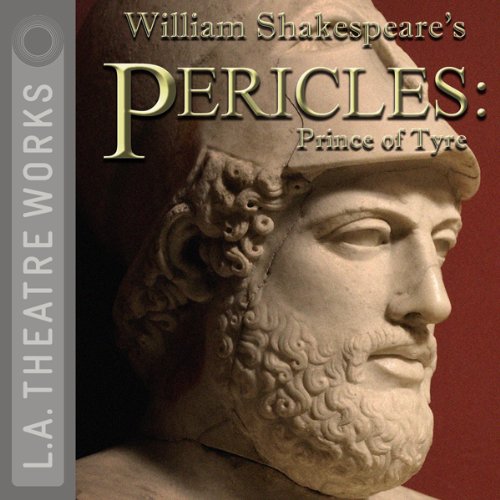 An audio adaptation of the classic Shakespeare drama. Pericles is at the palace of Antioch with King Antiochus to solve the riddle that will win the King’s daughter’s hand in marriage. They are surrounded by the heads of men who have died trying before him. Pericles solves the riddle, learning the terrible truth about the incestuous relationship between the Princess and the King. Pericles flees Antioch, fearing Antiochus’ wrath.