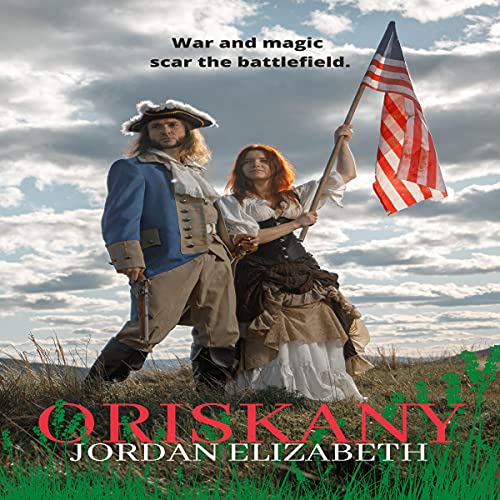 The War for Independence rages across the colonies. The war has barely touched 18-year-old Daria until Gideon, a young man she fancies, declares himself a loyalist and leaves for battle. Even though their families are on opposite sides, Daria still has feelings for him.

A neighbor, rumored to be a witch, tells Daria about Midnight Lullabies. If she gives one to someone she loves, it will ensure they return to her. That isn't black magic, right? When General Herkimer calls for troops to rally against the British, laying siege against the local fort, Daria casts Midnight Lullabies to make certain the men in her life return. But will they return in one piece?