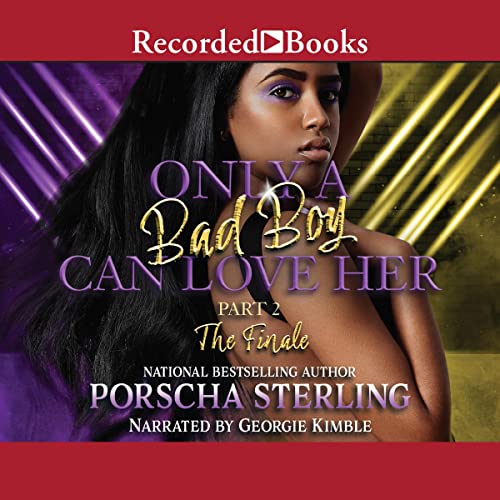 Only a Bad Boy Can Love Her 2

"Love is a drug I never wanted to take. But now I have and it’s too late. I’m addicted to you.”

Legend is on a mission, and it happens to be one he can’t speak about. Always a man of little words, keeping things close to the heart has never been a problem. Or at least it never used to be until January began to occupy that space. Now he’s fighting a battle between his mind and his heart, and unlike any battle he’s ever fought before, this is a war that no matter how it ends, sacrifice will be required.

While Legend’s battling his own demons, January’s on a mission of her own. In some ways different from his, but almost nearly the same. With trust being a vulnerability that she’s been the most reluctant to embrace, it’s the exact thing that love requires. But how can she trust the man who broke her heart?

There are no shadows when you’re surrounded by darkness, but when love makes way for the light to shine through, all the things you refused to face appear. Can January and Legend conquer their darkness to enjoy the light of each other? Or will fear of fully opening up to one another stop them from experiencing love’s true bliss?

This was a good finale. Legend & January definitely had their challenges but the ending was pretty good. The characters were well developed and the story line was good and easy to follow.