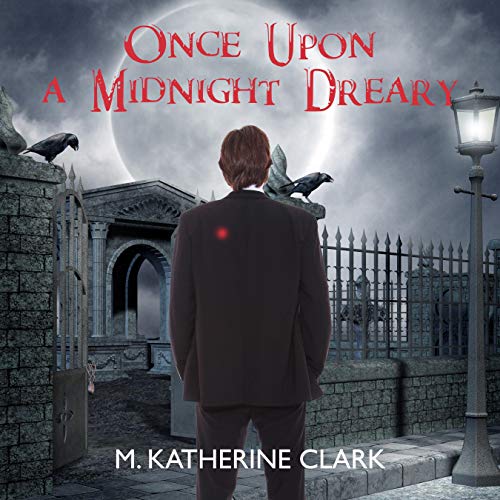 Once upon a Midnight Dreary

Once upon a midnight dreary, Poe sang to me quiet and eerie....

After the events in March, IMPD partners Lieutenant Jonathan Greene and Detective Courtney Shields know they cannot stop until they find the man Aeron named before he died. But when a series of murders, which look vaguely like ritual killings directly out of Edgar Allan Poe’s works, take place, Courtney and Jon know they are dealing with the same madman as before and they are no closer to figuring out his true identity. The only thing they have to go on is a name; Rob.

Past, present, and future collide when they realize that the man guiding Aeron a month ago, and the one pulling the strings this time, is not finished yet and that he is setting his sights on someone close to Jon. CIA Special Agent Steven Anderson joins them and together they use Poe’s works to find a killer.

Ripping open old wounds and reopening the cold case of Jon’s dead wife; Carol, seems like the only way to figure out what this man wants. But when the case becomes far too personal, Jon is faced with his worst nightmare that again threatens to take someone he loves.