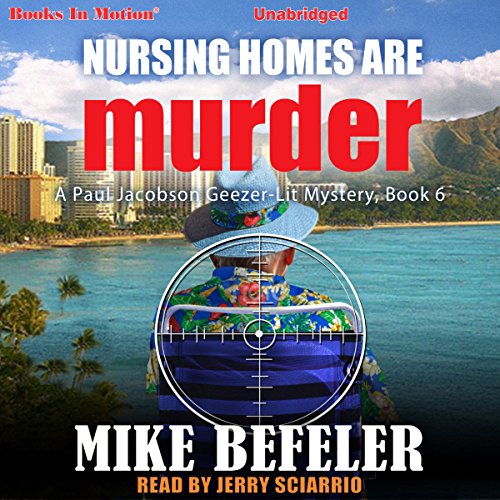 Paul Jacobson, who suffers from short-term memory loss, becomes an undercover resident at a nursing home to help the Honolulu police track down a sexual assault perpetrator. The police give Paul the names of three persons-of-interest and Paul begins investigating. None of the three appear suspicious.

Things go downhill when the woman who had been assaulted is found murdered. Paul meets interesting residents, including a woman with synesthesia, a woman who eats soap, and a woman who races wheelchairs. After another sexual assault, someone tries to smother Paul. Interrupting a third attempted sexual assault, Paul figures out who the culprit is.