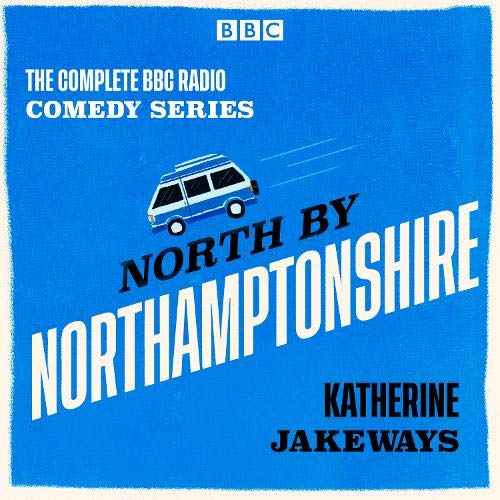 All three series of the BBC radio bittersweet comedy narrated by Sheila Hancock following the adventures of the residents of a small town in Northamptonshire - plus special episode 'Full Stop'.

Relationships have come and gone but life continues in Wadenbrook, where Sheila Hancock takes us behind closed doors to reveal the inhabitants' heartbreak and happiness.

We meet Rod the local supermarket manager (Mackenzie Crook), who shares rather more than is usual about his private life over the store's tannoy system, and recently divorced Jan (Felicity Montagu) who's been trying unsuccessfully to 'find herself'. Forthright self-defence teacher Esther (Katherine Jakeways, also the writer of this series) and her gentle and put-upon husband, Jonathan (Kevin Eldon), are trying to start a family, and Ken and Keith, possibly the happiest couple in town, are determined to teach their pet whippets to dance for the town talent night.

Throughout this funny and touching comedy show, love blossoms in the most unexpected places, birthdays are celebrated and visitors are both expected and unexpected. In the final ever episode, 'Full Stop', the residents of Wadenbrook travel to see a starry production at the Birmingham Hippodrome, but heavy snow threatens to thwart everyone's plans....

many giggles during this superbly narrated and expertly written listen. It's one that I will return to when I need a lovely distraction