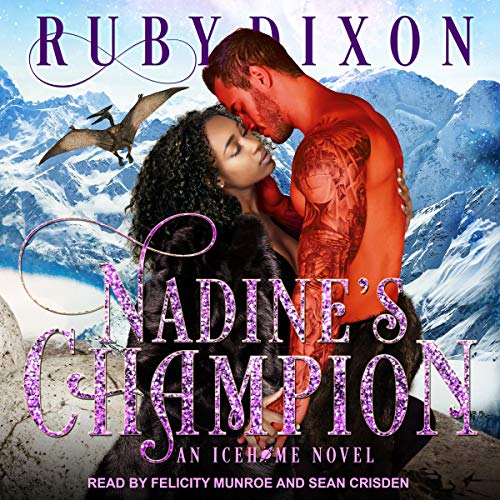 Of all the men on the Icehome beach, Thrand's the most competitive and most aggravating. He's cocky. Arrogant. Turns everything into a rivalry. He's a pain in the you know what.

He also keeps insisting that I kiss him. After all, I'm the one that told him a kiss didn't mean anything. It shouldn't. A kiss is just a kiss as far as humans are concerned. But Thrand's a clone, a race of people called a'ani, and he's been brought up to play hard and to win.

And he wants to win me.

But does Thrand want me for the right reasons? Or am I just another conquest?