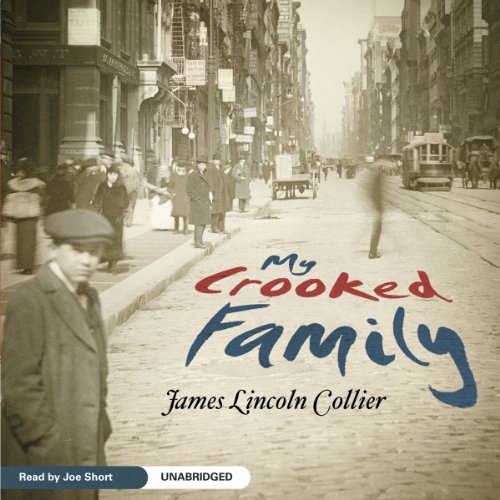 Sneaking into the majestic house on Park Row last night and unlocking the door for the well-dressed stranger had been exciting. Still, Roger knows that what he did for Circus was wrong, especially when he learns from the newspaper that one of the inhabitants was killed. But the fifty dollars he earned is a fortune! His mother never seems to have any change left over for dinner after she buys her daily supply of liquor. And his father is in the hospital, recovering from a gunshot wound. With fifty dollars Roger can buy those yellow trousers he’s been admiring and a decent dress for Lulu, his younger sister.

Now Circus is asking him to pull another job. In spite of the temptation of easy money, Roger vows he won’t listen to that fast-talking redhead. Too many unanswered questions buzz through Roger’s mind. Who shot his father? Why does Circus take such an interest in his father’s health? Why does his father ask questions about a redheaded man? And what is Circus’ connection to his father?

My Crooked Family is both a gripping mystery and a powerful coming-of-age novel about a 14-year-old’s decision to enter a world of professional crime.

"Although 14-year-old Roger Hardy’s life of crime starts small (he heists a bucket of fried rice), the boy has played a key role in two major robberies by the time this novel is over. Collier does an excellent job in portraying the poverty, hunger, and abuse that drive Roger to illicit activity, and his novel - set in an unnamed city in the '20s - is suffused with a flawless sense of place." ( Publishers Weekly)
"Set in 1919 in a big city district with whores, hoodlums, and saloons, this coming-of-age novel duplicates the pattern of several of Collier’s other books.... The mood is grim, an accurate portrayal of poverty." ( School Library Journal)