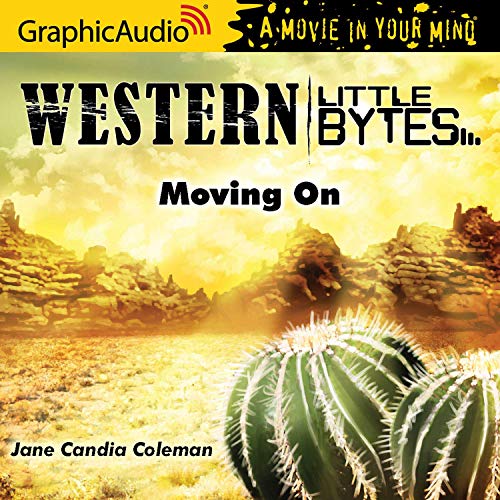 Jane Candia Coleman is a natural storyteller whose characters come from the lands between the southwestern valleys of Arizona and the Gila Mountains of New Mexico. The night Billy the Kid died is hauntingly depicted in "Corrido for Billy". "Lady Flo" is a memoir, based on historical fact, of the black wife of an Irish nobleman. "Moving On" depicts a young girl abandoned by her family who finds her way with an itinerant Jewish peddler. And "Are You Coming Back, Phin Montana?" is the winner of the 1995 Spur Award for Best Western Short Fiction.

Each story embodies the finest elements of Western fiction imitations of hope, vulnerability, and courage.