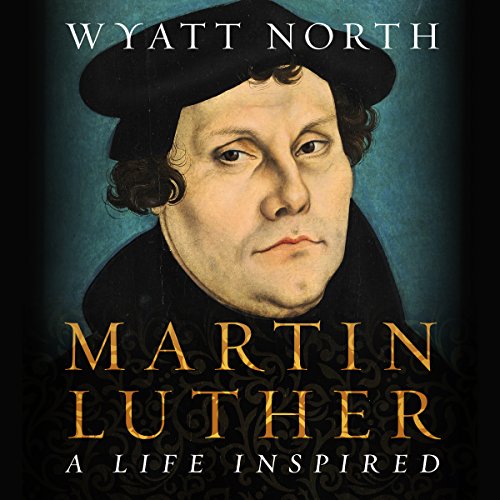 Martin Luther is arguably one of the most influential people in the past millennium. He is perhaps most notably recognized for nailing the 95 Theses to the door of the Wittenberg Castle church, effectively initiating what is now Christian Protestantism. Luther was radical, wittily sarcastic, and rebellious against the traditional establishments of the Church.

Whatever Luther could do to progress and defend Scripture, he did, even at the risk of his life. He is often referred to as the "Great Reformer" and the father of Lutheranism. His devotion and passion for the word of God would become his driving force. He would face ridicule, opposition, and, at times, daily death-threats, yet his grasp on the word of God would ultimately preserve him for a lifetime of far-reaching accomplishment.