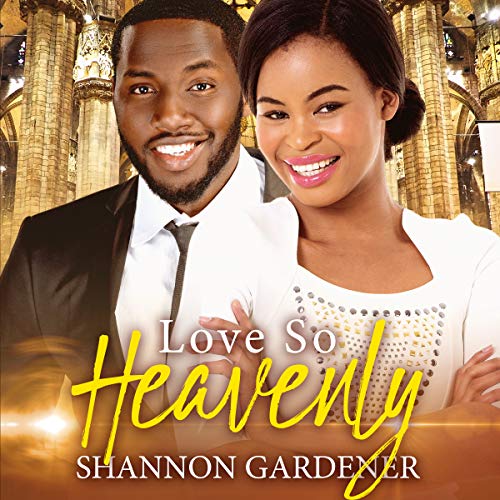 Kayla Simmons is the daughter of a strict pastor and is fed up of being so sheltered, but she forgets all her troubles by singing, her favorite thing to do.

One day, she blows everyone away at an open air talent contest, and no one’s more impressed than Tyrese Malcolm. He’s a cynical billionaire playboy who’s avoided responsibilities for as long as he can remember. His older brother’s tired of it, and tells him to pull up his socks in their recording company, or he’s out. So Tyrese asks Kayla to record for him, and she agrees, keeping it a secret from her parents.

They make a great team, and soon, Kayla’s famous and moving out of her parents’ home to start a new life. Love is beginning to bloom, too, though Kayla’s wary of his past. Then, when a shocking revelation about her father rocks Kayla’s world, she finds it hard to trust anyone. Will this destroy Tyrese and Kayla’s romance forever? Or will she be able to learn to trust again?

It was a amazing book and can wait to read book2 of this series. thanks for a good book

The reader was so boring! I had a hard time listening. I just finished reading on my own

This book was horrible! Everything ran together which made it very confusing to follow. This book did not hold my attention.