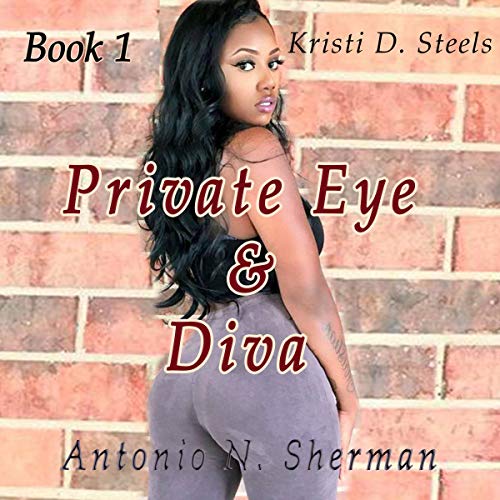 An urban female detective story centered around a trio of females from different backgrounds.

All work to rid the streets of Miami's feared gangs, the Three Clicks and Eight Ballers, both ran by the thug Trey-Dawg!

The streets of Miami were already hot but are about to get turned up!

In the mix, there are hot women, fast bikes, and a pretty boy, Sheik Montana, who has the 411 on everything and everybody!

It is true that knowledge is power, but on the streets of Miami, Florida, it can also be deadly!

Really like the urban street detective story. Like the connection of the trio common bond on and of duty, nice hitch there. However the narration just needed a little work, somewhat took away from the story at times. Since it was a series hoping that the second makes a big come back statement all around in the series itself. But I really like the story. Each character brought something to it that is unique.