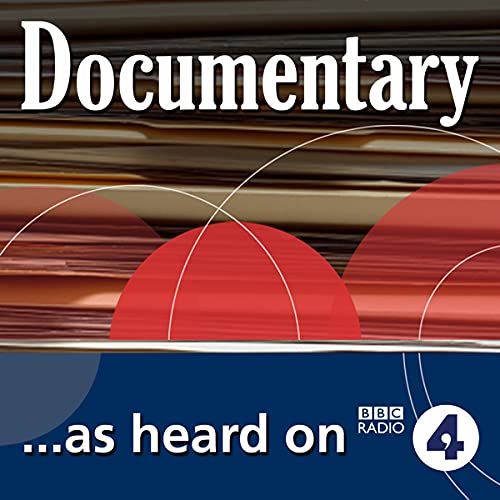 What caused the financial mess we're in? And how do we get out of it? Two of the great economic thinkers of the 20th century had sharply contrasting views. John Maynard Keynes believed that government spending could create employment and longer-term growth. His contemporary and rival Friedrich Hayek believed that investments have to be based on real savings rather than increased public spending or artificially low interest rates.

Keynes's biographer, Professor Lord Skidelsky, takes on modern-day followers of Hayek in a debate at the London School of Economics. Paul Mason, economics editor of Newsnight, is in the chair. Speakers include George Selgin, Duncan Weldon, and Jamie Whyte.

Just Ideologues talking past each other with loud applause from Hayekans getting a rare moment in the sun.