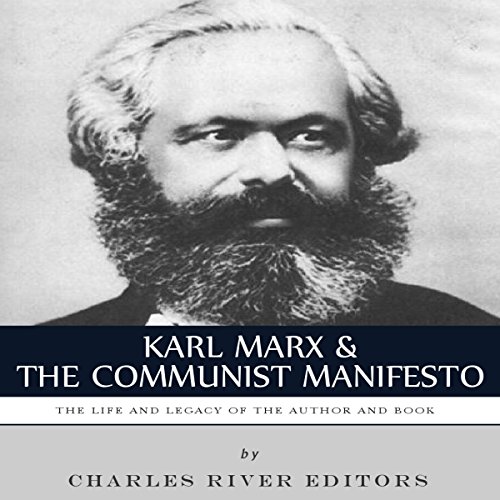 Karl Marx & The Communist Manifesto: The Life and Legacy of the Author and Book

Karl Marx & The Communist Manifesto: The Life and Legacy of the Author and Book

"The philosophers have only interpreted the world in various ways. The point, however, is to change it." (Karl Marx)

It would be almost impossible to exaggerate the influence Karl Marx has had upon the world in the last 150 years. Marx was an influential historian, journalist, and economist who is widely considered one of the first social scientists, but he is best remembered for advocating socialism, particularly the brand that would take his name. As the father of Marxism, Marx predicted that capitalistic societies, ruled by a "dictatorship of the bourgeoisie", would eventually give way via class struggles to a "dictatorship of the proletariat" and eventually to a more stateless form of communism.

The Communist Manifesto is in several respects a paradoxical document. A product of the Western European political struggles that culminated in the pan-European Revolutions of 1848, its greatest historical impact was nevertheless not felt until the following century, in countries far from Western Europe (Russia and China) that Marx and Engels would never have viewed as ripe for revolutionary activity.

Ce que les auditeurs disent de Karl Marx & The Communist Manifesto: The Life and Legacy of the Author and Book