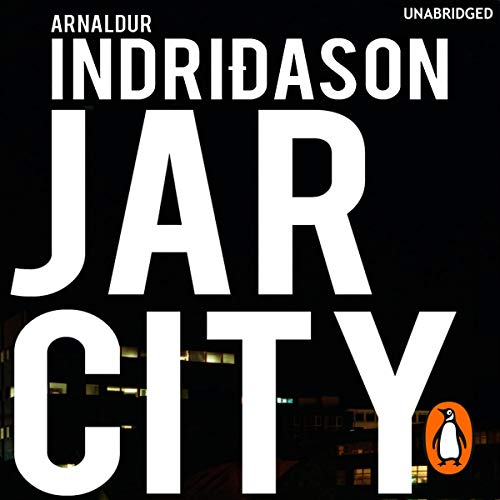 A man is found murdered in his Reykjavik flat. There are no obvious clues apart from a cryptic note left on the body and a photograph of a young girl's grave. Delving into the dead man's life Detective Erlendur discovers that 40 years ago he was accused of an appalling crime, but never convicted. Had his past come back to haunt him?

As Erlendur struggles to build a relationship with his unhappy daughter, his investigation takes him to Iceland's Genetic Research Centre, where he uncovers disturbing secrets that are even darker than the murder of an old man.

boring with a stiff, expressionless narrator. no character development, plot had no twists. very pedestrian.

Great story and narration. On to the next one in series. Glad to have discovered this author

Not Bad, Not Great

The crime thriller is not nearly as interesting as the later genealogy discussions of Iceland, although it was refreshing to read a genre novel from an author/country I've never read before. Kudos to Iceland, but as a detective story, not a standout.

Dark and grim like the autumnal October rain falling relentlessly on the poor souls that try to live their life as best they can...But maladies, evil and life's cruel surprises await them
Masterfully written and narrated. It will give you just the tiniest ray of hope in the finale.