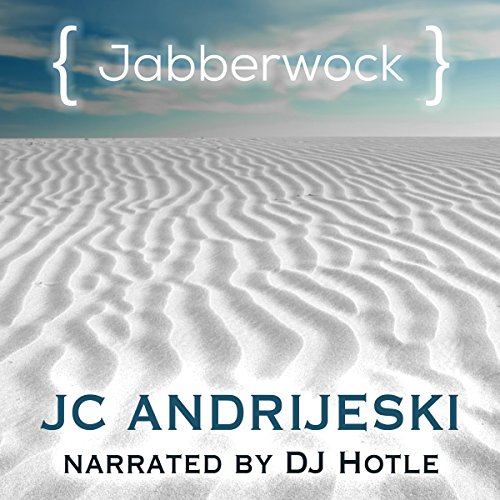 A squad of soldiers takes a ride out to the middle of nowhere, thinking they're being punished for posting pictures of the Lieutenant's old lady. But in an empty stretch of desert lives a cave where they stumble across a man whose presence they can't explain...who speaks in riddles and seems to know them. Before they can figure out what he wants, they're already marked men.

If you are a fan of urban fantasy or paranormal romance and want to read an in depth series with a gritty, alternate history of Earth and a complicated, romantic love story, try the Allie's War books:

Also by the same author:

** The Slave Girl Chronicles - YA science fiction, akin to The Hunger Games.

** Jack Dervish, Super Spy - Middle Grade fiction, for those who like Artemis Fowl.

** Maya Papaya - Middle Grade fiction about the adventures of a girl with a tail.