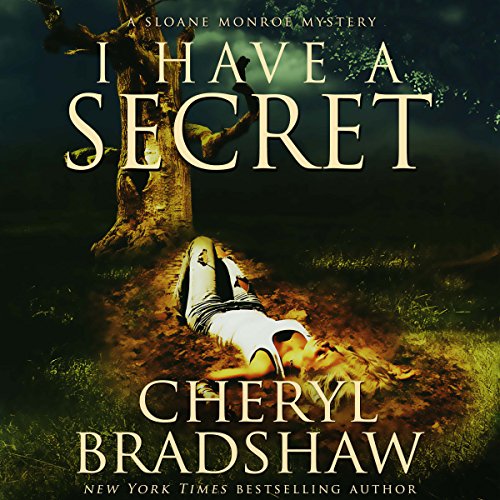 I Have a Secret

I Have a Secret

No one knows the value of keeping a secret more than former high school prom king Doug Ward. But after washing the past twenty years down with a smooth glass of whisky, Doug's steely resolve has started to crack. And he doesn't want to keep quiet - not anymore.

For Private Investigator Sloane Monroe, her high school reunion cruise has been nothing more than a mundane reminder of why she hasn't returned to her hometown after all these years. Not much has changed, until Doug Ward goes missing. When dried blood is found on the deck where Doug was last seen, Sloane finesses her way into the surveillance room.

There, on a small screen in black and white, she sees an image she'll never forget: Doug being stabbed repeatedly, then heaved over the railing of the cruise ship, his body plunging into the icy depths below.

The reunion cruise ends, but before Sloane can book a plane ride to her past, another former classmate is murdered. In a town where it seems everyone is harboring a secret, how many more will die before Sloane uncovers the biggest secret of all?

This story is typical of Bradshaw's books. I will keep listening to them even though the narrator is extremely difficult to listen to. A bit too dramatic.

Not what I expected from the publisher's blurb

Guess I'm more into near reality than I thought. Just too much implausible for me. The PI has had a fairly rotten life, goes on a class reunion cruise with her SO who deems to be fairly high up in the mob, and becomes embroiled in a series of murders. The innocent think she hung the moon, the villains want to hurt her. It just seemed to need more development, there were too many loose ends.
I did not care for the narrator's rather tinny voice quality, character interpretations, or pace.
Still, it was worth the $3.00 it cost for Whispersync as offered by Book Bub

Well written and told well. Lots of surprises. Will have to read more in this series.