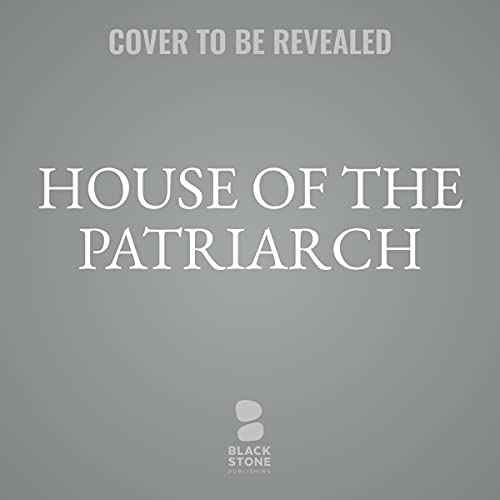 House of the Patriarch

No one can talk to the dead...can they? Free man of color Benjamin January gets caught up in a strange spiritual world that might lead to his own demise, as he hunts for a missing teenager in this gripping, atmospheric historical mystery.

New Orleans, 1840. Freshly home from a dangerous journey, the last thing Benjamin January wants to do is leave his wife and young sons again. But when old friends Henri and Chloe Viellard ask for his help tracking down a missing girl in distant New York, he can’t say no.

Three weeks ago, 17-year-old Eve Russell boarded a steamboat - and never got off it. Mrs. Russell is adamant Eve’s been kidnapped, but how could someone remove a teenager from a crowded deck in broad daylight? And why would anyone target Eve?

The answer lies in New York, a hotbed of new religions and beliefs, of human circuses and freak shows...and of blackbirders, who’ll use any opportunity to kidnap a free man of color and sell him into slavery. January’s determined to uncover the truth, but will he ever be able to return to New Orleans to share it?