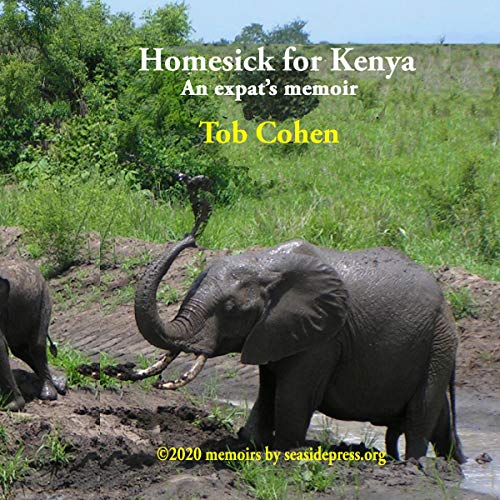 In 1987, Tob Cohen relocated with his college sweetheart-turned-wife from Netherlands to Nairobi, Kenya, as director of Philips East Africa. Ultimately, in accordance with an unwritten rule of the Catholic company, he was recalled due to his divorce. However, Cohen's heart remained in Kenya, and he decided to return - Nairobi had become his home.

This is the story of a Dutch national who lived in Africa because he preferred the unknown over the security of a successful career at Philips Electronics, one of the largest global companies in the world. By believing in himself, Cohen was able to make a fresh start and launch his own company.

The Kikuyu didn't call him "Simba" for nothing. He married a Kikuyu woman and got to know the traditions of the country. However, his success and his combative and confrontational attitude did not leave him without enemies. In fact, he writes candidly about the issues with his enemies in this memoir. Cohen describes his professional and personal life filled with trials and tribulations in Homesick for Kenya: An Expat's Memoir.