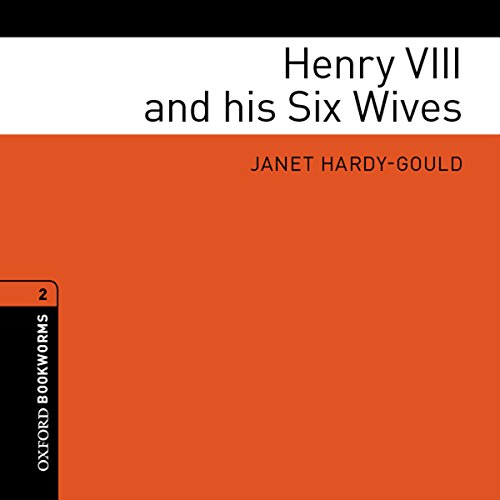 Henry VIII and his Six Wives

Henry VIII and his Six Wives

There were six of them - three Katherines, two Annes, and a Jane. One of them was the king’s wife for 24 years, another for only a year and a half. One died, two were divorced, and two were beheaded. It was a dangerous, uncertain life.

After the King’s death in 1547, his sixth wife finds a box of old letters - one from each of the first five wives. They are sad, angry, frightened letters. They tell the story of what it was like to be the wife of Henry VIII of England.

An Oxford Bookworms Library reader for learners of English.

"The most consistent of all series in terms of language control, length, and quality of storytelling." (David R. Hill, ELT Journal Review)

This was NOT a good read, at least not for me. If you know anything of the Tudor history, you will find this vapid and without substance. I think the idea she had of introducing the wives of Henry VIII through reading letters was a good one; however, the information provided is so sketchy that it was like reading a research paper that was still an outline.