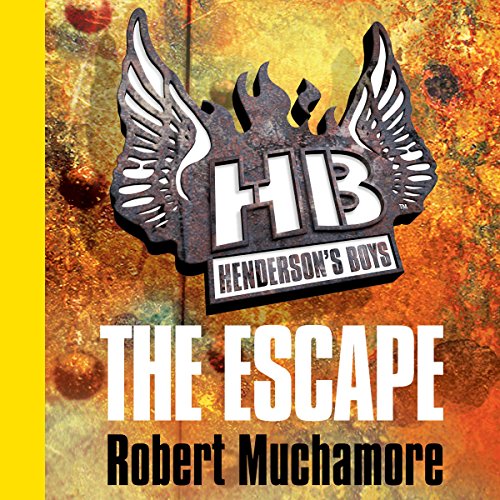 Summer, 1940. Hitler's army is advancing towards Paris, and millions of French civilians are on the run. Amidst the chaos, two British children are being hunted by German agents.

British spy Charles Henderson tries to reach them first, but he can do it only with the help of a 12-year-old French orphan.

The British secret service is about to discover that kids working undercover will help to win the war.

Exciting, if sometimes too quickly read.

Simon Scardifield reads marvelously, but sometimes so quickly it's a bit slurred. The story is exciting, tragic, gripping!