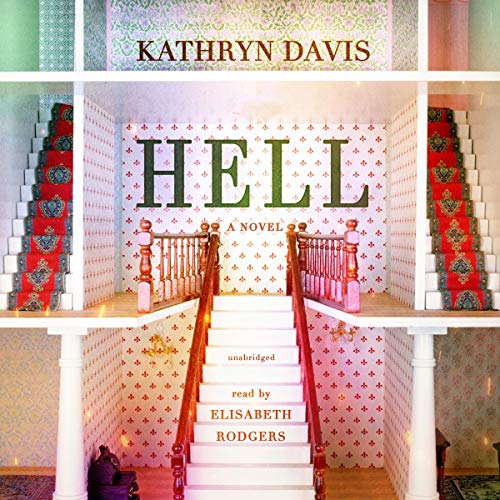 Hell - part mystery, part domestic meditation, part horror story - is a brilliantly eerie novel in which three households coexist in a single restless vision: a dollhouse; a dysfunctional family in 1950s Philadelphia; and the cottage home of Edwina Moss, a 19th-century expert on domestic management.

While the inhabitants of the dollhouse are powerless to shape their destiny, the four members of the Philadelphia family dedicate themselves to mutual vigilance, as if it might be possible to forestall disaster. Meanwhile, Edwina Moss concedes domestic control to the imagination and, finally, to the spirit of the great culinary artist and chef to Napoleon, Antonin Careme.