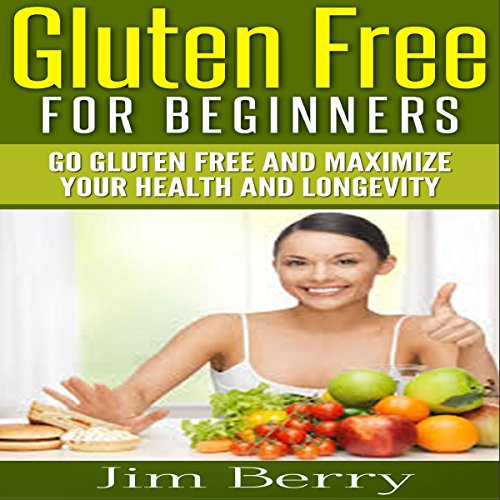 The gluten-free diet is a specifically formulated diet prescribed by doctors to people who are suffering from celiac disease and to those with gluten intolerance. The diet is the only known medical intervention for these ailments. It cannot be considered a cure, as it does not in any way eliminate celiac disease or make gluten sensitivity go away for good. The diet merely relieves symptoms and makes the conditions highly manageable, allowing patients to live normal lives.

Celiac disease and gluten intolerance are not really life threatening, but they are downright distressing and tremendously cut productivity. The problem with celiac and gluten intolerance is that they are often either misdiagnosed or left undiagnosed for a long time due to the similarity of their symptoms with many other equally distressing health conditions. If left untreated, these conditions can lead to more serious - and really life threatening - conditions like cancer and other autoimmune disorders that can wreak havoc to your whole system.

Celiac disease is an inherited autoimmune disorder where the autoimmune system produces an anomalous, destructive response for people afflicted with the disease. The presence of gluten in the digestive system triggers the autoimmune system to attack the walls of the small intestines, destroying the fingerlike structures, called villi, which are responsible for absorbing nutrients from the food we eat into the bloodstream.

With two-thirds of the American population said to be either obese or overweight, the gluten-free diet is like a breath of fresh air for many. Much-publicized celebrity endorsements of the gluten-free diet, which seemingly come like bolts of lightning, have sparked a fiery and spontaneous response from a receptive audience.

I do not like to hear recipes spoken - they should be saved for books.