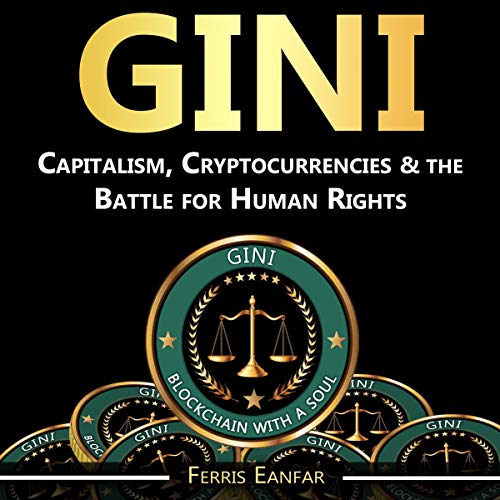 Humanity evolves at the speed of justice.

This is a book about the technologies, systems, and public policies that are necessary to achieve justice. Humanity's technology is evolving at an exponential rate, but our laws and cultural norms evolve at the speed of justice. The speed of justice is dictated by those who have the most financial and political power. The more concentrated the power, the slower the justice. Justice can only exist when economic and political systems produce outcomes that maximize health, wealth and freedom for the largest number of humans. By that measure, the speed of justice in many countries on Earth today is excruciatingly slow. In fact, it's not only slow; it's accelerating in reverse.

Fixing a broken system. With such enormous economic and political power concentrated in the hands of less than 0.01 percent of Earth's corporations and less than 0.0000001 percent of Earth's human population, is it any surprise that economic and political systems worldwide are imploding, humanitarian crises are exploding, and 80 percent of the global population lives in poverty? These problems are only possible when giant corporations and governments collude against the best interests of their citizens. This is the essence of broken capitalism and broken democracy on Earth today. Gini provides solutions.

Pro Tip: Adjust the playback speed for your listening preference. The most popular speed is 90 percent.