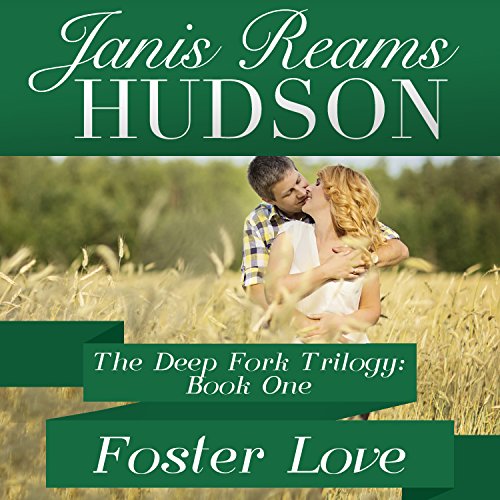 It was supposed to be a brief assignment, one that forced Agent Morgan Foster to leave his children for six months. When it backfires, that assignment turns into four years in Central America, hiding and fighting to survive. But now he's back, and is horrified to learn that his ex-wife has died, leaving his supposedly orphaned children under the care of a foster mother. Widow Sarah Collins loves her foster children as if they are her own, and they love her in return. It has been a peaceable life emerging from great tragedy, growing up on an Oklahoma farm. So when Morgan suddenly returns to pursue custody of his children, Sarah invites him to stay while he becomes reacquainted with his kids. As Morgan takes up residence on the farm alongside his kids - and beautiful Sarah - what starts off as merely a logical compromise turns into a whirlwind of passion and temptation both Sarah and Morgan may be hopeless to resist.

"Every once in a while an author arrives with the rare talent to combine reality with romance. This is Janis Reams Hudson." (RT Book Reviews)

the idea of the story is a good one, but the story feets too rushed. The narrator also gives a snippy voice to Sara, which bothered me. She''s suppose to be this really sweet foster mom and of course she gets upset, but it's just too over the top for me.