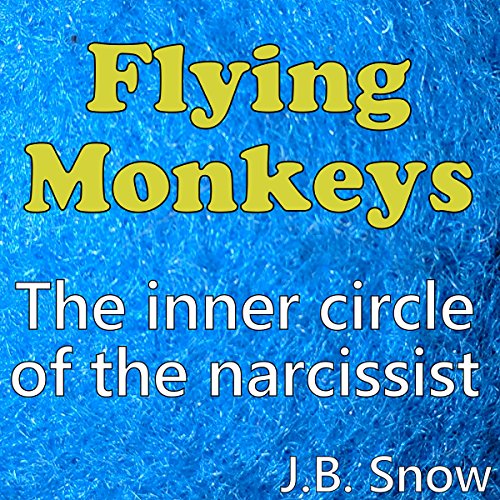 Anyone who has been a victim or narcissistic abuse knows all too well that the narcissist has a vast network of supporters in his strategic game. The narcissist often appears to be a loner, but do not be mistaken. He has effectively networked himself, or has networked himself with his parent's network, in order to aid heavily in his survival of the world.

The narcissist who is provoked will quickly show you just how far and wide his reach can become. He will align with other narcissists who are much stronger than he is in order to suppress someone who is antagonizing him. He will flail his wings like a wounded little bird, and he will cry to the heavens that someone seeks to oust his nasty personality to the rest of the world.

Narcissistic personalities hang around with one another. They collect each other as narcissistic friends who they can call up in times of crisis. The narcissists will fall off the radar and out of contact with one another for periods of time in-between, but there is always an understanding between them that they will scratch each other's back if the need arises.

Narcissist's use very strategic moves in the game of life. Everything that they do in their relationship between another person is carefully planned and considered, even though they often cannot fully plan and execute in other areas of their career and their life. The narcissist uses people in order to collect resources, usually because he is too lazy to go out and do it himself.

The narcissist rallies his flying monkeys in order to make any of his strategic moves. He knows that one man alone cannot move a mountain, thus he needs these other people around to help him move it. The flying monkeys can include his parents, children, family members, friends, acquaintances, coworkers and more.