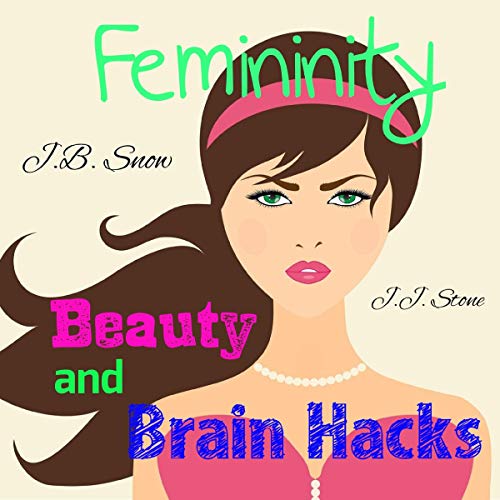 Most people envision women as feminine and beautiful. But not all women are treated like they are feminine. Not all women know how to be or act in a feminine manner. Back in the day, women were taught proper etiquette. They were sent to finishing schools to polish how they acted and behaved in public. They were kept inside to learn feminine skills, rather than being allowed to play outside with the boys.

The recent movie I, Tonya shows what can happen to a woman when she isn’t perceived in society as "feminine". Tonya Harding, a figure skater, was often judged harshly or poorly by others because she was raised by a rough-around-the-edges mother. The movie depicts how Tonya was criticized harshly based on what judges referred to as her "presentation". Tonya and her husband were so upset at the more feminine Nancy Kerrigan being favored by the judges due to her more pleasant presentation, they injured Kerrigan - Tonya Harding was permanently ejected from the skating world following the court case.

You may have been raised like a tomboy or "redneck" since you were young. Maybe you identified better with your father than you did with your mother. If your mother was ill-attuned to you, it is no doubt that you preferred to be around someone more attuned to you. Maybe you preferred your father because you looked up to him. Maybe you naturally clicked with him, and maybe he treated you especially well (like good fathers do).

A father can inadvertently teach a daughter that her brains and her abilities are more important than her looks. This child doesn’t learn....