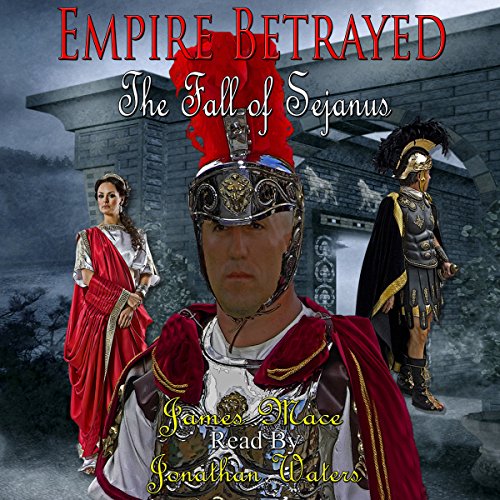 In A.D. 29, Emperor Tiberius Caesar, living in self-imposed exile on the Isle of Capri, entrusts his Praetorian Prefect, Lucius Aelius Sejanus, with the administration of the vast Roman Empire. Under Sejanus' iron fist, and unbeknownst to Tiberius, the ranks of the Senate and equites are subsequently purged of the Praetorian's enemies. Treason trials, once prohibited in Rome, have become commonplace as Sejanus relentlessly punishes any who would defy him in his quest for power.

After many years of commanding the cavalry of the Army of the Rhine, Tribune Aulus Nautius Cursor at last returns to Rome, amidst the turmoil. Two years later he is elected as a Tribune of the Plebs; the representatives of the people who hold the power of veto over the Senate. It is Cursor who discovers Sejanus' sinister plans; that he seeks to overthrow Tiberius and name himself Emperor.

Duty bound to save the Empire from falling further under a tyrannical usurper, Cursor resolves to unravel the conspiracy and bring the perpetrators to justice. Aiding him is an old friend; a retired Master Centurion named Gaius Calvinus. Regrettably, they know that if successful, Tiberius' retribution will be swift and brutal, sparing neither the innocent nor the guilty. This leaves only two dark paths for Cursor and Calvinus; either allow the pending reign of terror under a ruthless usurper, or unleash the unholy vengeance of an emperor betrayed.